Are you thinking or is your brain? 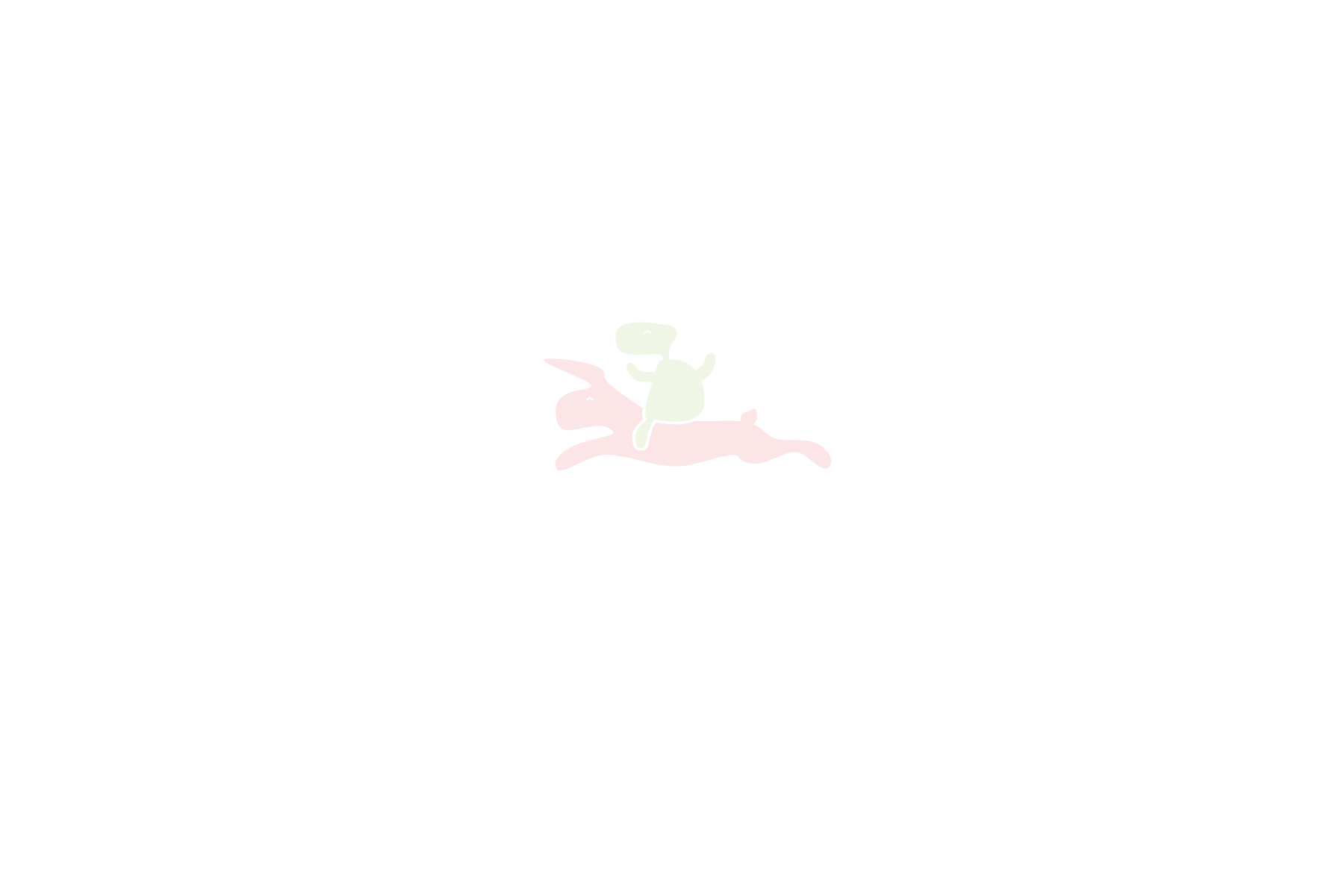 Our decisions can be made using 2 processes, System 1 and System 2. This is called “dual-process" theory and was first layed out by Nobel-prize winning psychologist Daniel Kahneman.

The fact that he won his Nobel prize in economics – not psychology - just shows how much impact this theory can have, if put to good use.

System 1 makes most of our decisions and is impulsive, automatic, unconsious and intuitive. As an example, when you tied your shoes this morning, you probably did not think about the different steps this requires, what costs this would involve for you etc.?

Let me give you another example. Read this text: 3 + 4. I'm pretty confident the number “7" popped into your head. Now, did you make an active decision to do a calculation? Did you think about algebraic rules from primary school? Probably not. It just happened to you, this is System 1.

On the other hand, there is System 2. As an example, please tell me the amount of occurunces of the letter “a" on this page. Unless you have some kind of compulsion to count letters, you probably had to shift your focus at the beginning of this page, scan word by word, and incremenent an internal counter when you saw an “a". You had to do this consciously, an answer did not suddenly pop into your mind, this is System 2.

To further clarify this, take a look at this schematic representation of the 2 systems: 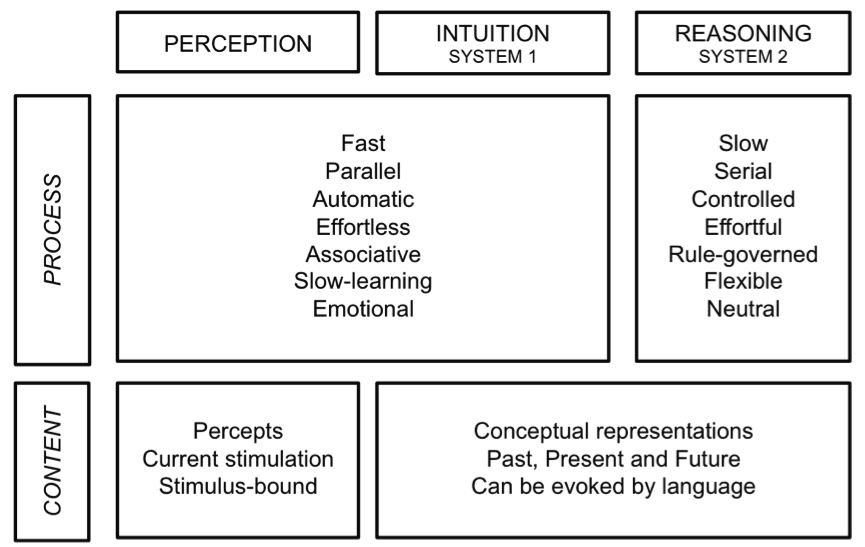 The logo of this company (seen below) is not a rabbit and a turtle by mere coincidence, nor is it a product of psychedelic drug use. They represent the 2 systems. The rabbit is the fast System 1. It's active most of the time. The turtle is the much slower System 2. It sits on top of the rabbit and can order it to slow down. This is what happens in the brain as well: when the turtle kicks in, we see in activation in the neurons of the dorsolateral prefrontal cortex, responsible for cognitive control. This results in an inhibition of the neurons in the nucleus accumbens and orbitofrontal cortex, regions used in the rabbit way of thinking. 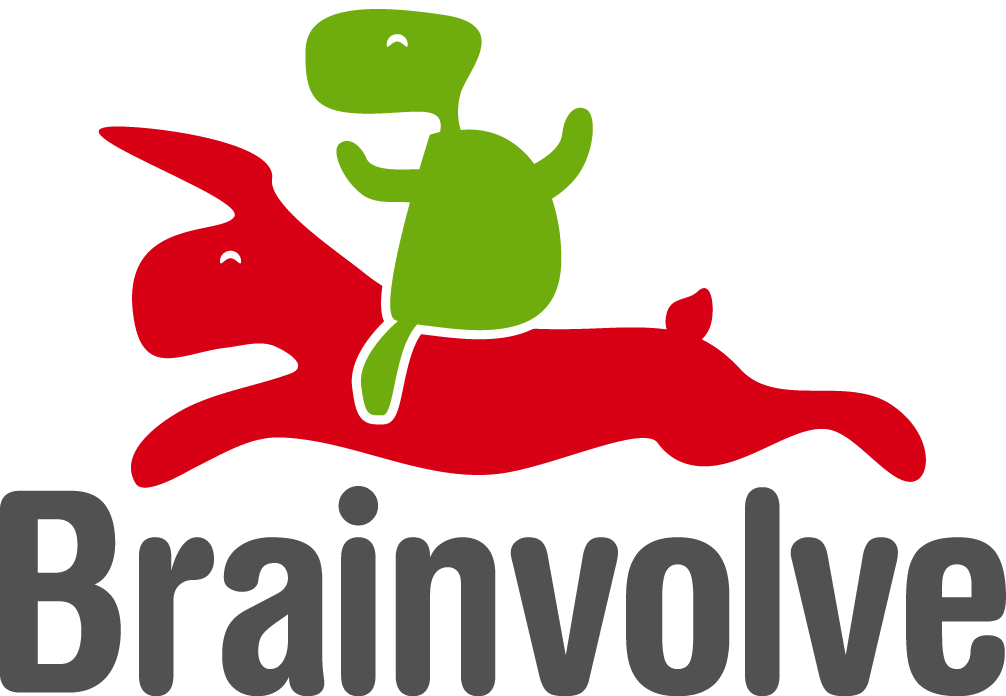 The automatic mode of our brain tends to make shortcuts, also called “heuristics", in our decision making. This because letting the turtle (System 2) do the work would require too much effort. These shortcuts have been hard-coded by evolutionary processes, because they have often helped us in making quick correct decisions.

As an example, if a friend does you a favor, you automatically feel the urge to repay that favor. This is called “reciprocity". From an evolutionary perspective, this rule of thumb has been key to survival. There is no conscious thought involved in the process, our brain just tells us that this is the best thing to do in most cases.

However, most cases is not the same as always, and these heuristics can cause us to make mistakes in our thinking, also called “cognitive biases". As an example, many times when making a decision, we follow the behavior what many other similar to us do. A lot of times this turns out to be good for us too, but sometimes it's just not.

There is an incredible amount of research into these rules of thumb we take. If you understand them, you can use them ethically to guide people's autopilot in the required direction. And I emphasise “ethically". If we would use these to persuade people into doing something they really not want to do, it would backfire, because people will be unhappy and will never do business with you again (probably, they will let their friends know as too).

Next blog post will show you how you can influence both systems to get more sales via your website, with small - costless - changes.