On goals and silliness 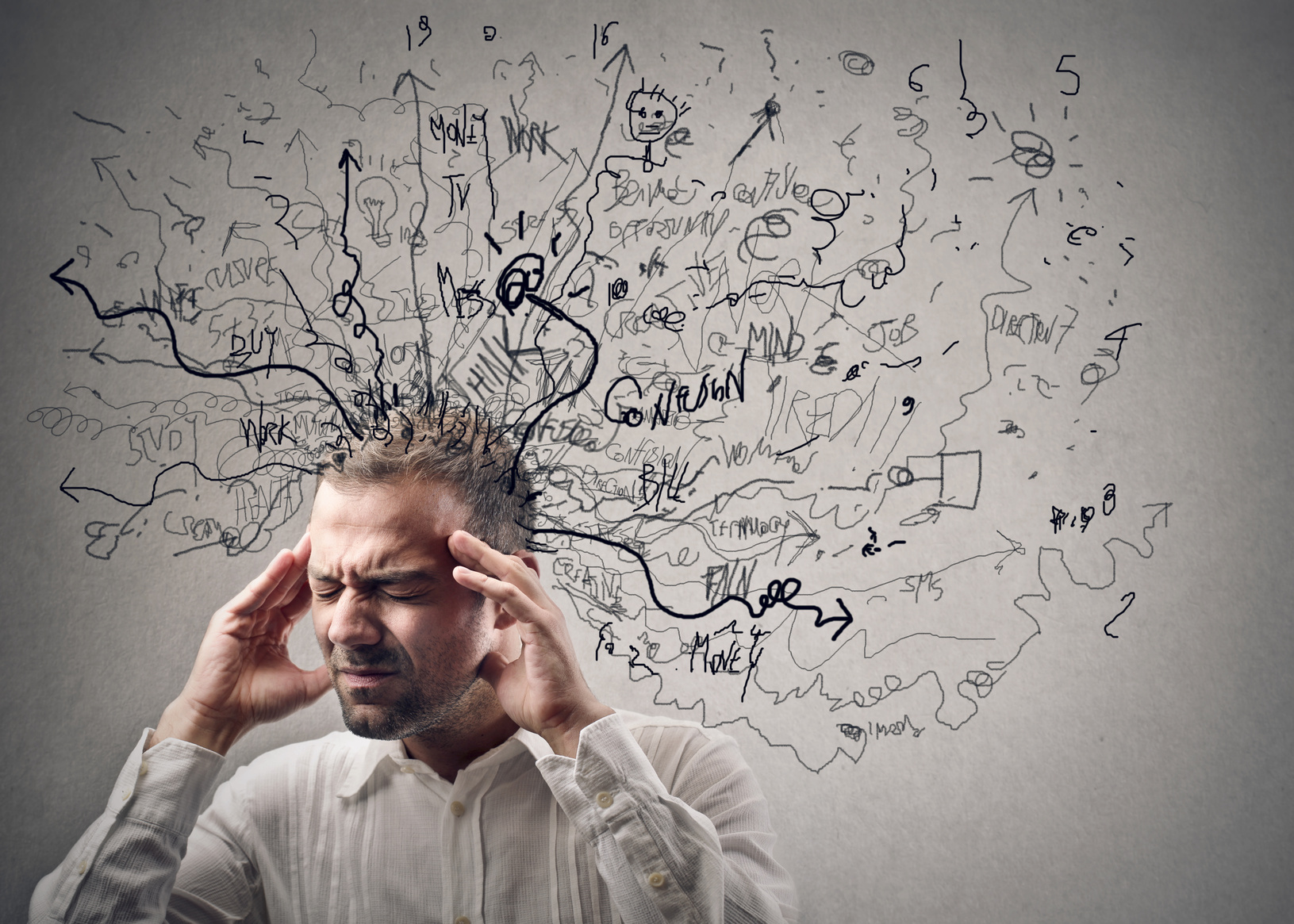 "Start saving some money for a house!"

"You should get that promotion in 3 years!"

We have been primed since our childhoods to think in terms of predefined goals. Life is a series of goals, and once you achieve one, you have another that's waiting inpatiently in line.

And not achieving them by the time the deadline knocks on your shoulder, we see as a henious shame for which universal pitty seems to be the only cure.

Our brains are so automised in this way of thinking, if it is thinking at all, that we rarely stop and reflect if these goals are really what we want.

And then the question is, why do we really want anything at all?

Suppose we answer this question with "being happy".

But now, what does that mean?

Is it a reasonable demand for us to be happy the entire time?

Speaking of happiness, what is is anyway?

Is it also a goal to be achieved, that after a series of heroic quests and obstacles can be attained?

If that would be the case, happiness would only be a split second, wouldn't it? And the moment you notice it, it's already gone.

Now let's look at happiness the opposite way, not as a goal, but as a way of operating. Not one of extreme joy and ecstasy, but more a habit of finding joy and meaning in whatever is present at a certain moment.

But then you might reasonably ask, are all situations to be appreciated?

For instance, what if a man is held up against his will in a concentration camp, could he find happiness there?

Actually, that is exactly the situation Dr. Viktor Frankl was in. He's a pyschiatrist whom during his time in a nazi concentration camp, started to think about how he and his fellow men could give meaning to their lives in what seemed like an utterly meaningless situation. There, he developed his "Logotherapy", which is now still being used to help people find meaning in their suffering (his book "Man's search for meaning" is highly recommended).

If we define happiness that way, it seems more like something not beyond the scope of reason.

So do we get happy, the way we just defined it, by pursuing these goals, which are imposed on us and are rarely given any deep analysis?

The thing about you and me is that we change continously.

Things happen, foreseen and unforeseen, wonderful or awful. However that means that you might see the goals you set last month from a different angle today, and you might even be turned off by the goals that lured you on just a while ago.

So blindly working towards them without any reflection seems quite foolish.

So wouldn't it be wiser to think about the intrinsic value you get from the goals you have chosen to pursue, and then just see where it can get you?

That way, going through life is very "simple", at least in theory: you have fun, and then see where this having fun can get you. And when you truly are having fun, it actually doesn't really matter anyway.

If we keep priming our children with our ridiculous predefined goals and plans, they might unlearn their most captivating and important quality, to just have fun.