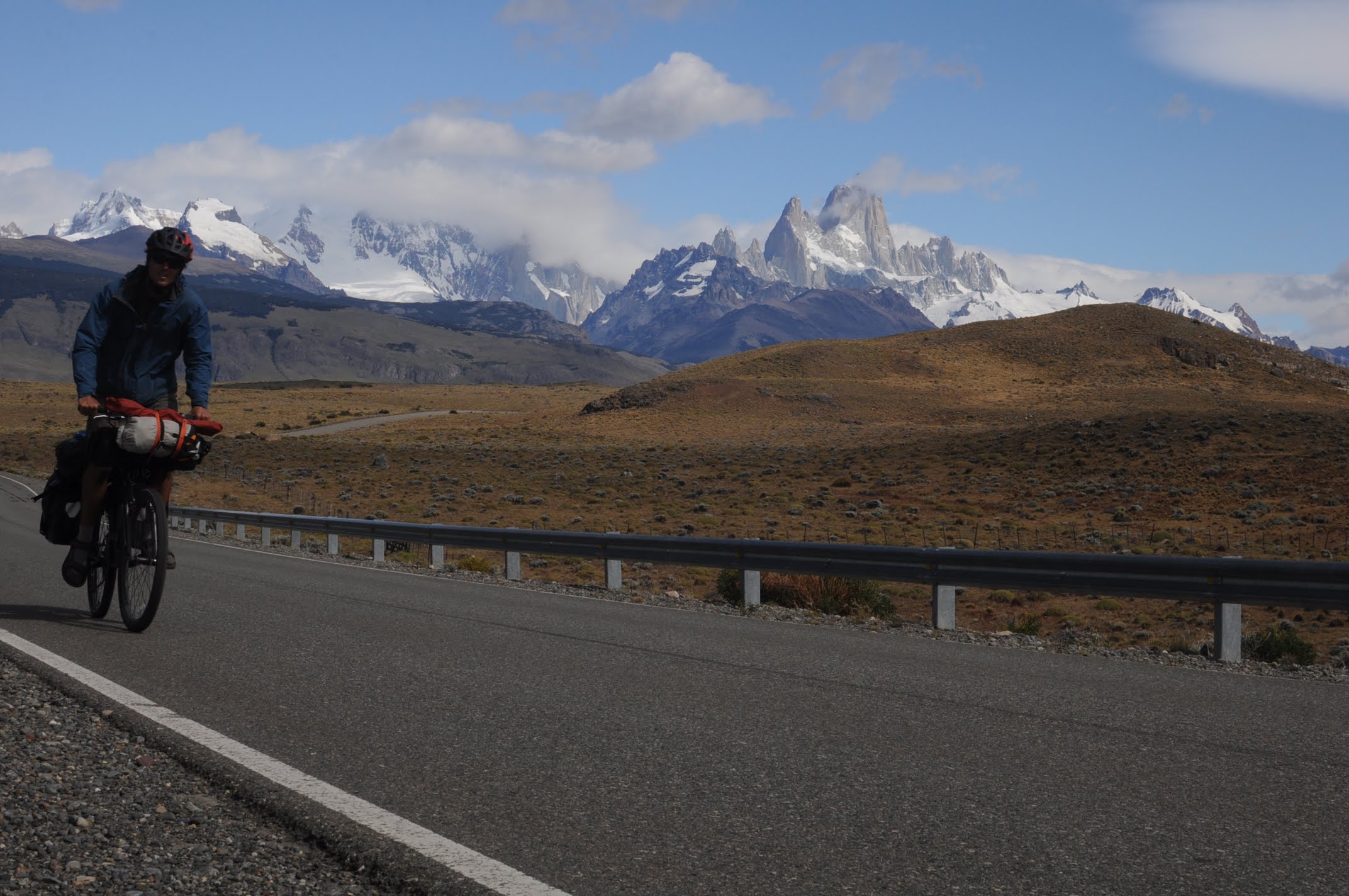 The way I see my autism, is that I have a lack of automaticity in my brain. It goes from A,B, C.... to Z.
Neurotypical people normally go from A to Z directly (also interesting to see that on a fMRI there's literally less highways between the different brain regions).

Anyway, this lack of automaticity was hard in my youth, because I was not as fast as other kids in social situations. New situations also felt scary because I could not link them with previous ones.

I came to the realization that I slowly but surely created mental processes to analyze social situations or the predictability of future events. I thought that if I only thought about things long enough, I would not have the same negative events as I did when I was a child.

Only in recent years, I started to see that my overanalysis at its core was something I built up out of love, to protect myself. My past experiences were the glasses I used to look at the present, in order to influence the future (or at least the delusion I could). There was a big conditioned anxiety for the future, and a profound overanalysis as a neurotic way of dealing with it. It is fair to say that at least for me, my autistic brain functioning, together with past events, had caused traumatic experiences (is calling it 'PTSD' going too far?), for which I overcompensate for today (something we often underestimate).

These insights were not a sudden eureka moment, but more something that grew slowly but surely on me. One event was really impactful though, namely a psychedelic plant retreat in the Amazon (my article: https://20angles.com/entry/33/).

Anyways, my insights made me wonder if I might needed to re-evaluate if the energy inputs that go into my neurosis still match the outputs? Maybe I learned along the many years to create some good mental models about the world, maybe even some intuition? And maybe I could turn the analysis back a notch?

And it got me thinking even more. Maybe the craving for social approval and lack of unexpected events is no longer something I want? And should I learn to accept that some cravings, even caused by traumatic events, are beyond my control, and are not worth the energy inputs?
That life will always have uncertainty, that a lot of people will disapprove of me, that I will always be a bit slower in social situations? But so what? Maybe it's better to let the uncomfortable feelings come in the moment (it's not like I'm in life-threatening situation), than to put a disproportionate amount of energy in deluding myself that I can prevent them from happening?

In conclusion, I learned that exposing myself to uncomfort, and accepting it as something that will always be present, might be better for me than the delusion approach. Hence some months later, I bought a bike in Santiago in Chile and cycled all the way to Ushuaia, to put myself in a extreme situation where uncertainty was the only way (article in Dutch: https://www.charliemag.be/mensen/te-veel-structuur...).

This is in a nutshell my learnings about my autism, and the quest for an approach that works for me. It is my truth, but I hope it might help you to find your's.

Feel free to reach out. I might not respond as I'm an autistic guy without feelings (yes, this is sarcasm).