WANTED: the kid that lived in my head 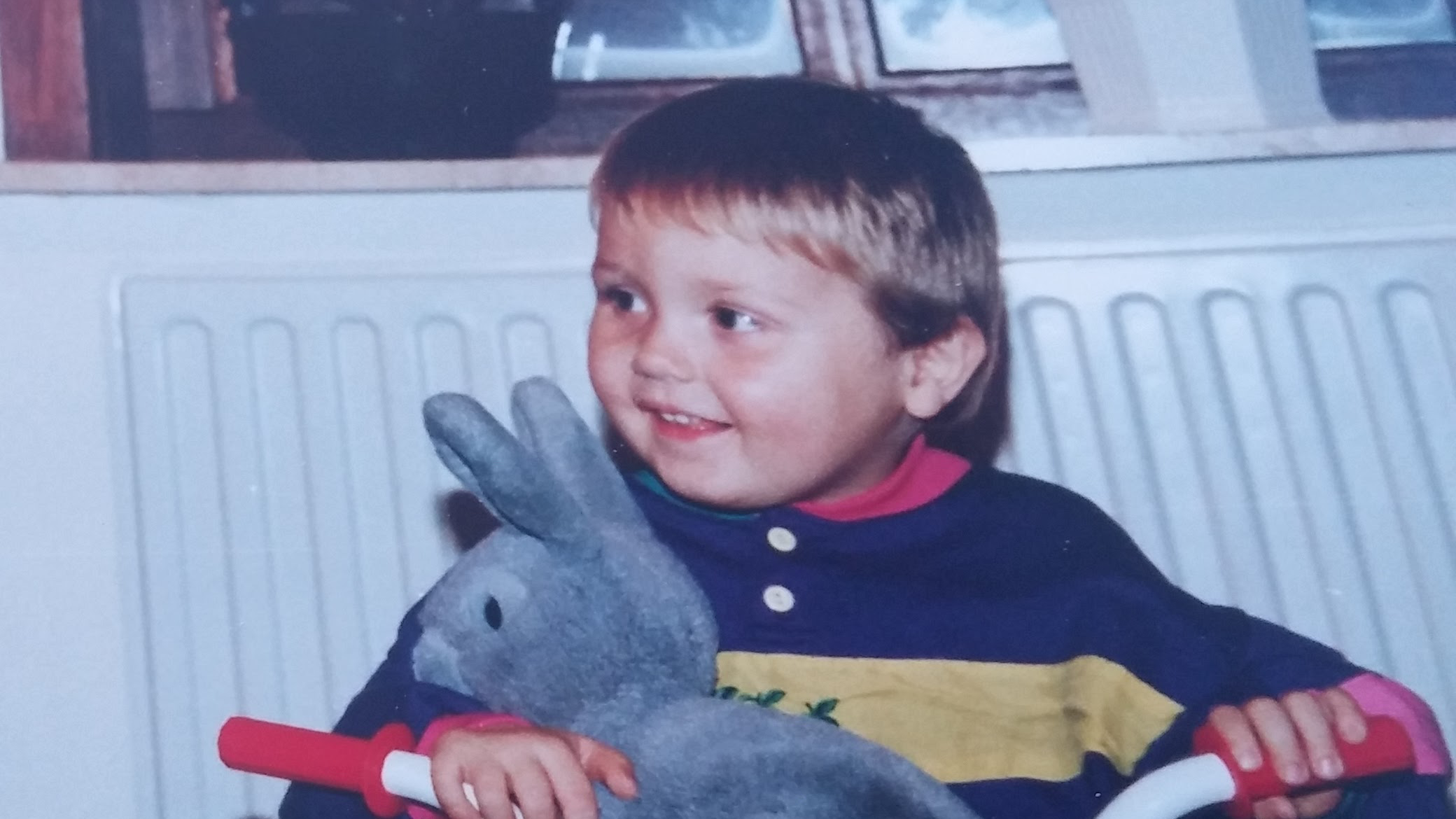 **
I wrote this some years ago when I was tired of an unmeaningful work experience. I didn't share it publicly because my fear of getting negative reactions. Ironically enough that is actually the main reason I got burned out in the first place.
**

As a kid, I didn't win many popularity awards and was known to be quite awkward. I didn't really know what I wanted to do, and took very little things seriously. I had the ability to be incredibly annoying, and showed little interest in behaving accordingly with social expectations.

Luckily now, I am very aware of other's expectations, and I have some of my own as well.
I have many goals now. Although technically not really my own. But why should I pursue my own dreams when I can work for self-proclaimed visionaries? Is there anything more glorious than having the opportunity to fulfil these leaders' dreams, and inflating both their wallets and their egos?
Everything going on in my life right now is much more important. Where I will be in 5 years, what job title I will have, where I will live, with whom I'll marry and have 3 babies. Ok, paying attention to this doesn't bring me much happiness in the here and now. But does the present moment really matter when I can occupy myself with such important entanglements of thought?

It seems to me the kid that used to reside in my head is gone, and there is an upgraded version that has taken his place, who seems to be able to much better live up to the expectations that society imposes!

Sometimes I wonder though, what ever happened to that kid then?
Ok, he could be quite exhausting, but I kind of liked his inquisitive demeanour.
He had a zest for life in everything he did. He had very little expectations of life, or others. He did whatever the hell he wanted, he spoke his mind. He did not have any goals, and didn't even understand what these abstract mental constructs are. He only tried to do his very best in everything he did, and above all have some fun. He though most things in life were quite ridiculous, like people having this craving to put a label on everything, and this thing called "social conventions" which only seems to confuse everyone using them.

To be honest, sometimes it feels like the most boring person in the world has taken the kid's place inside my head.
His primary hobby is devising countless what-if scenarios, and by all means determining the safest one. I'd even go further and say he's a thought-junkie.
Also, he seems to have this thing called "a career" that he's building, although I think he's hallucinating, because I have never seen it with my own eyes!
He seems a bit of a nutcase to be honest, and he might really need a holiday.

What ever happened to the kid that used to reside in my head? What has the boring person done with him?
If you have any info please let me know, I'm thinking of reinstating him for a while.

**
At the time I wrote this, I couldn’t really pin down a solution to the predicament stated above.
However I discovered it’s actually quite simple in theory: just have fun, but in a way that does not negatively impact your future. In case something is less than 75% fun, stop and do something else.
In case people annoy you, see them as an incredible case study of a mental patient, don’t take it personally. Other people are caught in mental traps just as you, we all want the same thing.
In practice this is way more difficult, but all it really takes is to have the courage to not give a fruit.
**